Disney’s Animal Kingdom is celebrating its 20th anniversary on Earth Day, April 22. The 500-acre adventure park will offer animal encounters, family-friendly activities, specialty desserts and more. Its part of the Party for the Planet celebration happening from April 22-May 5.

Over the two-week “Party for the Planet” celebration, guests can attend conservation talks by animal-care experts and participate in enhanced interactions with some of the more than 2,000 animals that make their home at the Association of Zoos and Aquariums-accredited park.

Do you want to be part of the celebration?

Guests will be able to step into an oversized picture frame celebrating the park’s 20th anniversary. Other photo frames support Disney’s “Reverse the Decline,” an initiative created to help protect 10 threatened animal species. One recent success of the program was the birth of two critically endangered Sumatran Tiger Cubs at Disney’s Animal Kingdom. Just for kids is the chance to earn a limited-edition badge as part of the Wilderness Explorer program. The badge is one of many that youngsters can earn by completing fun activities throughout the park.

Party for the Planet will also include six different Tiffins Talks. These themed dinners hosted by animal experts at Tiffins will be held at the theme park’s signature, full-service restaurant.

4. Get Your Commemorative Adventure Guide

The 20th-anniversary fun also includes a commemorative adventure guide, limited-edition merchandise, and a special-edition print created by renowned Walt Disney Imagineer Joe Rohde. He will be available on April 22 from 1-4 p.m. to sign prints at Discovery Trading Company. Quantities are limited.

5. Watch “UP! A Great Bird Adventure”

On April 22, the debut of a brand-new show, UP! A Great Bird Adventure featuring Russell and Dug from the Disney•Pixar animated comedy-adventure film “UP.” The show will give guests the chance to see Senior Wilderness Explorer Russell and his fuzzy friend Dug in a new adventure that includes encounters with exotic birds from around the world. This free-flying show will be performed multiple times daily.

6. Be A Part of The ‘Dino-tastic” Celebration

On Memorial Day Weekend,  a “dino-tastic” celebration with Donald and his friends will premiere in DinoLand, U.S.A. This dinosaur-themed party
celebrates Donald Duck’s discovery that his bird ancestors were actually dinosaurs. DinoLand U.S.A. will feature colorful new décor and playful character greetings with rarely seen pals like Scrooge McDuck, Launchpad McQuack and more. Get ready for a dance party you won’t want to end with a DJ-powered dance party mixing tunes from the truck-o-saurus stage to end the night at Disney’s Animal Kingdom.

7. Celebrate at Pandora – The World Of Avatar

If you can believe it, Memorial Day 2018 will commemorate the one-year anniversary of Pandora – The World of Avatar. You and your family are transported to a mystical world of floating mountains, bioluminescent rainforests, and some amazing new experiences.

If you’ve never seen the movie AVATAR, then you should know that it inspired this amazing land to be constructed. As my kids would say, the rides are pretty epic! The land invites guests to explore a glowing landscape and encounter a larger-than-life Na’vi Shaman of Songs. The most exciting ride is soaring on the back of a banshee. Can you believe this actually makes moms cry? Find out why.

For more information on Party for the Planet, visit Disneyworld.com/PartyforthePlanet. 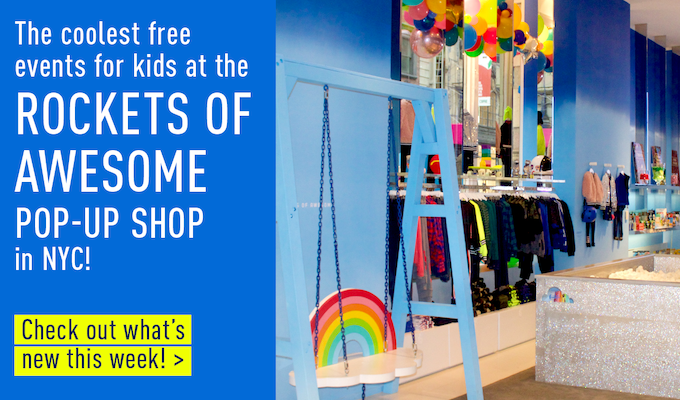