If you’re a Disney Cars movie fan, then you are going to love the latest “Car 3” movie. Of course, it was high action. Yes! We all saw it in 3-D.  But I was so shocked at the effect it would have on my daughter and me.

“Blindsided by a new generation of blazing-fast racers, the legendary Lightning McQueen (voice of Owen Wilson) is suddenly pushed out of the sport he loves. To get back in the game, he will need the help of an eager young race technician, Cruz Ramirez (voice of Cristela Alonzo), with her own plan to win, plus inspiration from the late Fabulous Hudson Hornet and a few unexpected turns. Proving that #95 isn’t through yet will test the heart of a champion on Piston Cup Racing’s biggest stage!”

But that’s not really the entire story. It’s about a girl who was put down and didn’t believe in herself.  It’s about a car (not a princess) who didn’t have the confidence to go for it, however, she totally had what it takes.

Nothing like having a 9-year-old daughter who is smart, gorgeous, maybe a little scattered, but can’t see what an amazing person she is.  Because at this age, I see the confidence start to dwindle.  This kid worked so hard this past year. There was a new school, new friends, new teacher and new curriculum. It’s hard telling someone over and over again that they are amazing and they just can’t see it.

It wasn’t until awards day at school when my daughter was recognized for her grades and for a few other classes. She was recognized by her peers as well. To see her face light up as her name was called was worth all the tears, ups and downs and many parenting 101 conversations we had throughout the year.  Her confidence was exuding.

(SPOILER ALERT) Cru Ramirez was told she wasn’t good enough and that she could never race. She had to believe in herself and that’s what Lightning McQueen did. He pushed her to make it happen. During the movie, I’m totally bawling looking over at my daughter and she looks at me with tears in her eyes and says ” I know Mom that’s me!”

Thank you, Disney, for including a blonde, female character who didn’t believe in herself, was a little quirky, had massive enthusiasm and was inspired to go for it by an amazing teacher and actually win. By the way, my daughter’s word for the New Year was “Believe”.

I highly recommend “Cars 3”.  In the meantime, while you are beating the summer heat. Download these fun activity pages that will keep your kids preoccupied for about 10 minutes. LOL! 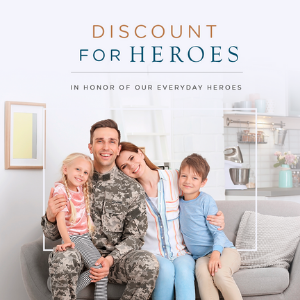 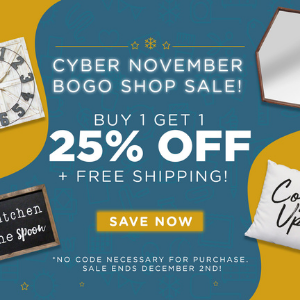